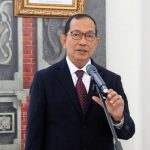 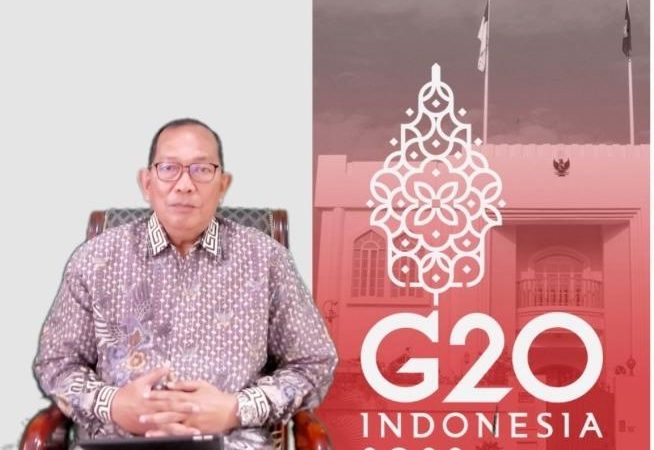 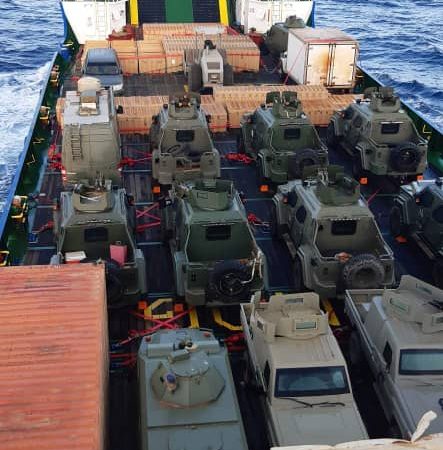 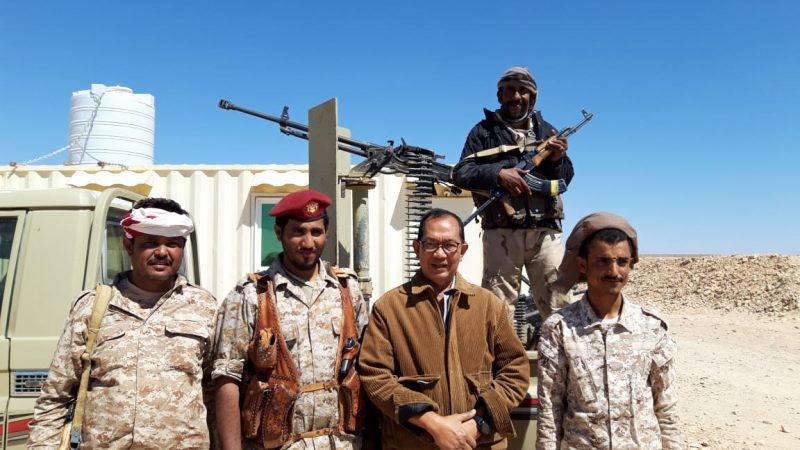 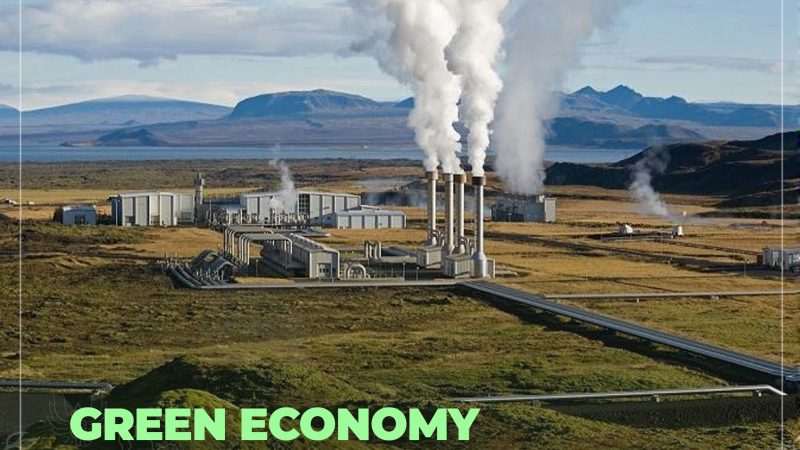 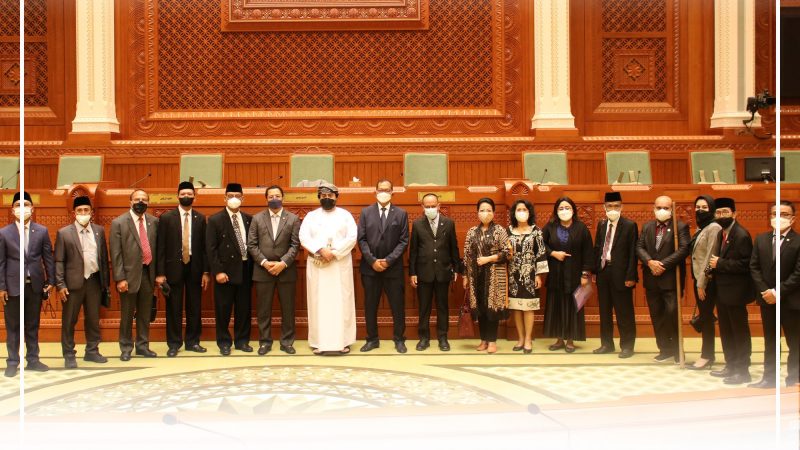 The Indonesian Embassy in Muscat promotes Batik in Nizwa, the Capital of Islamic Culture in Oman 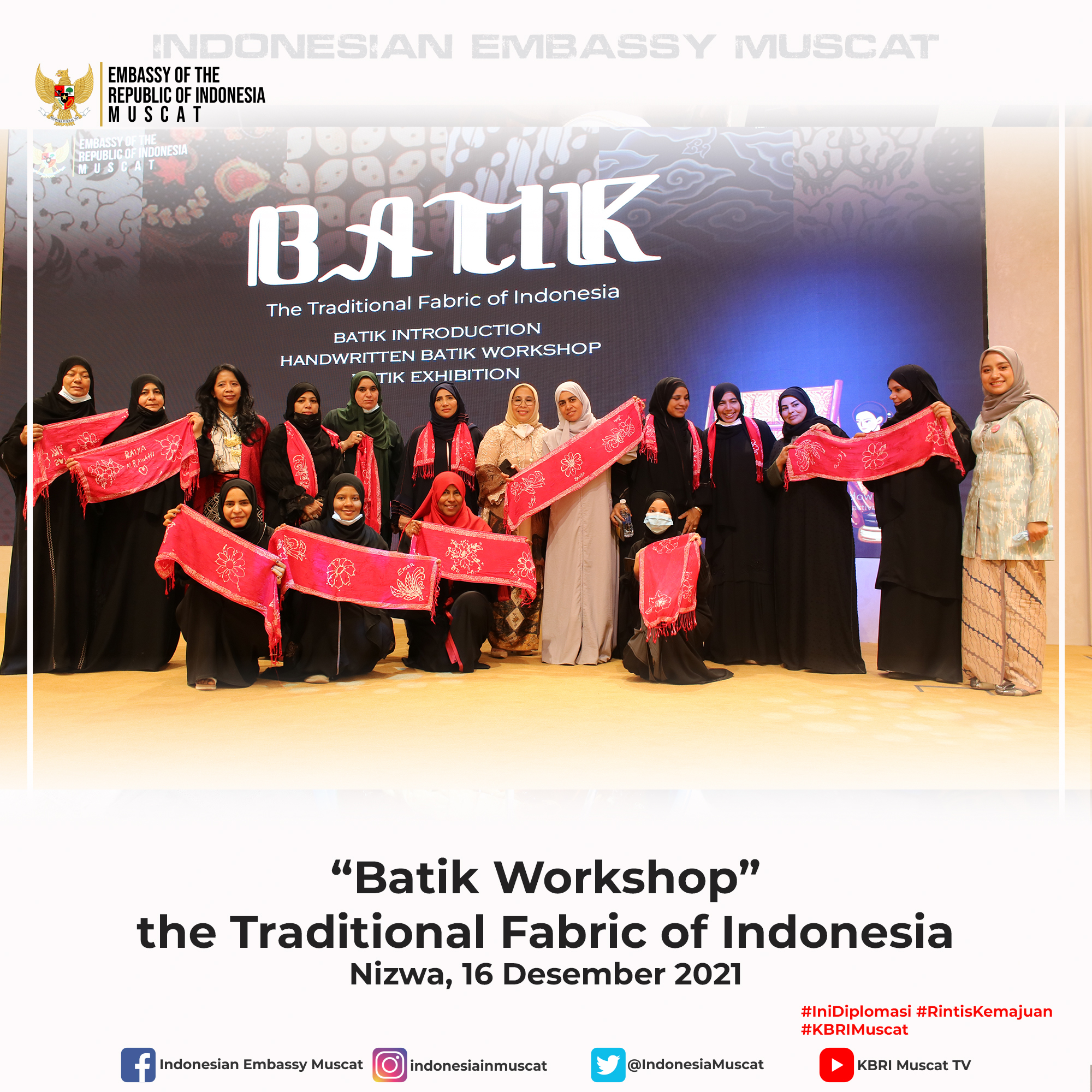 uscat collaborates with the Omani Women Association and Dharma Wanita Persatuan (DWP) the Indonesian Embassy in Muscat and the Batik House Indonesia Foundation in Jakarta as training instructors.

The Indonesian Ambassador to the Sultanate of Oman, Mohamad Irzan Djohan, in his opening remarks said that the batik industry is one of the sectors that makes a significant contribution to the national economy, and creates many job opportunities. This is one aspect that can serve as an example in efforts to empower women and MSMEs in Oman.
The Indonesian Batik Exhibition which was opened by the Chairperson of the Indonesian Embassy in Muscat DWP, Mrs. Rina Puspitasari Djohan together with the Head of the Association and Community Section of the Oman Women’s Association, Mrs. Rahma Yahya Al Fadl Al Ubadiah, exhibited various written batik fabrics and batik clothing from a number of areas including Yogyakarta, Cirebon, Pekalongan, Madura, Bengkulu. In addition, the application of batik to handicrafts in the form of home decorations, wood carvings, and various types of batik bags was also exhibited.
The promotion of Indonesian batik this time raised the advantages of natural dyes used in making batik in Indonesia. In this case, the online batik expert from Semarang State University, Dr. Ir. Rodia Syamwil M.Pd. who gave an explanation about Batik Natural Dyeing: Sustainable Eco Coloring.

In addition to the practice of making batik, the participants and invitees who attended also had the opportunity to watch the Batik Fashion Show. Six Indonesian women who live in Muscat demonstrated various batik clothes with designs that were suitable for the Omani people.

The promotion of Indonesian Batik arts and culture attracted the attention of art and culture stakeholders in Dakhiliyah Province. Present as a guest of honor at this event was a member of the Parliament of Oman (Shura Assembly) Al Sheikh Ali bin Abdullah Al Busaidi who is a prominent figure and observer of the artistic and cultural heritage of Nizwa.
Al Sheik Ali expressed his appreciation and gratitude for Indonesia’s initiative and concern for the people of Oman. Especially in Nizwa, this kind of training is considered very well targeted considering that handicrafts and cultural tourism are the livelihoods of the majority of the Nizwa population.

Nizwa City is one of the largest and oldest cities in Oman and is known for its ancient cultural and artistic heritage, especially Islamic arts and culture. In 2015 the Islamic Educational, Scientific, and Cultural Organization (ISESCO) designated Nizwa as the Capital of Islamic Culture for the Middle East region along with Almaty, Kazakhstan (Asia region) and Cotonou, Benin (African region).

In order to provide an opportunity to continue batik activities in Nizwa, the Indonesian Ambassador handed over two sets of batik equipment to the Oman Women’s Association in the Manah region.
This promotional activity is also expected to have an impact on improving economic relations between Indonesia and Oman, including export opportunities for batik and other textile products as well as materials and equipment. 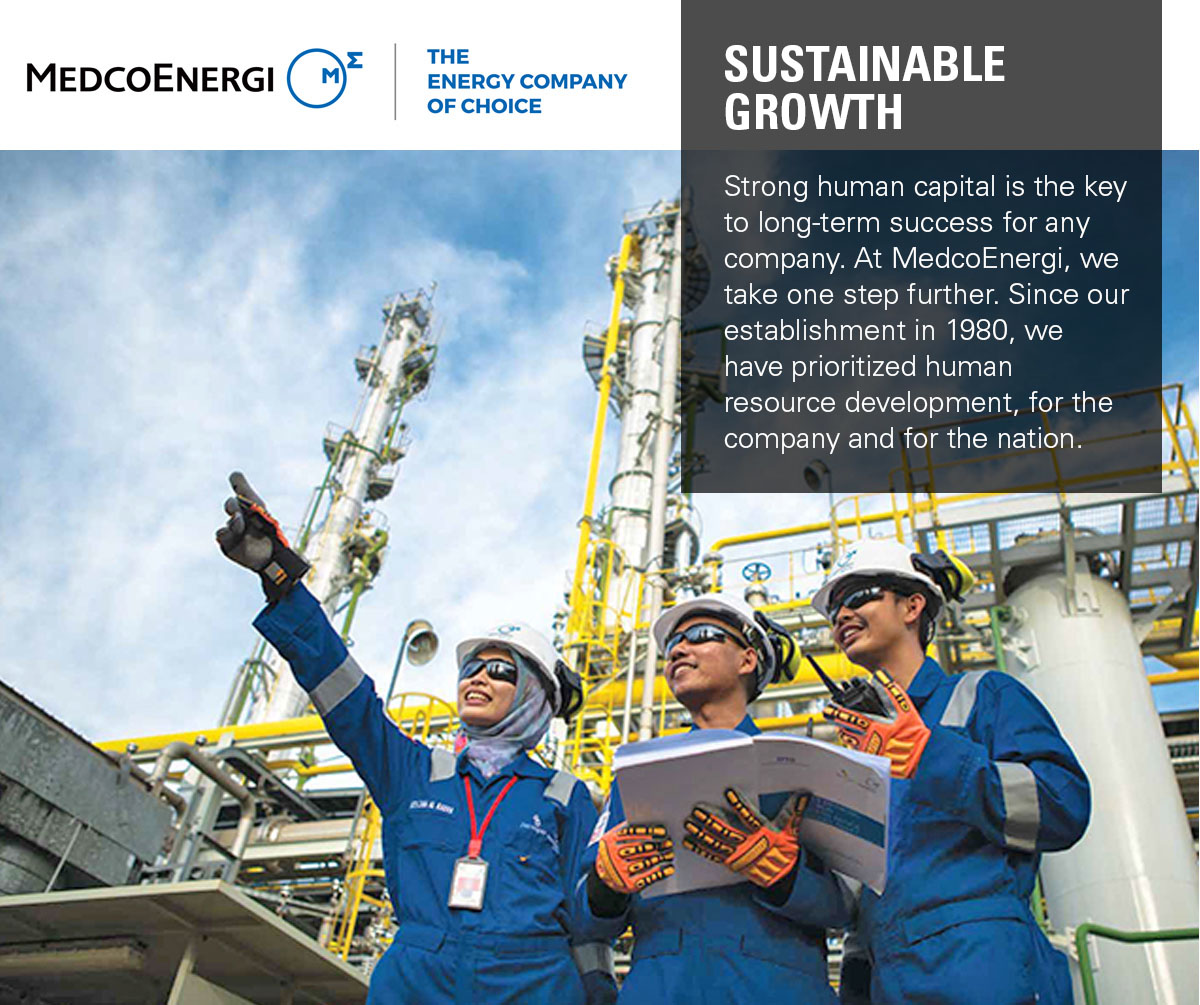 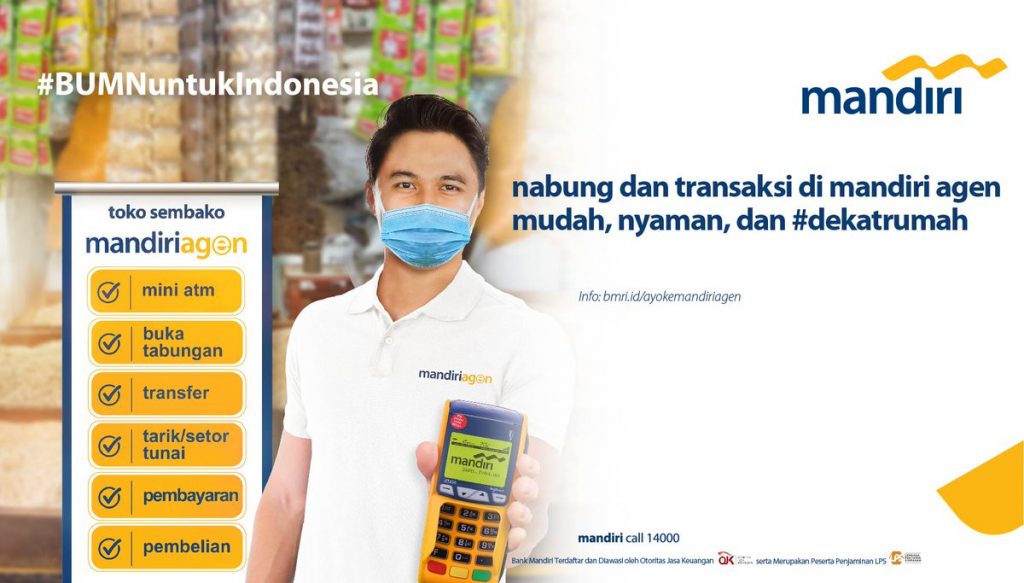